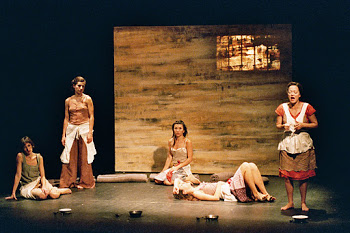 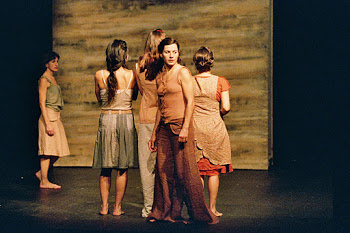 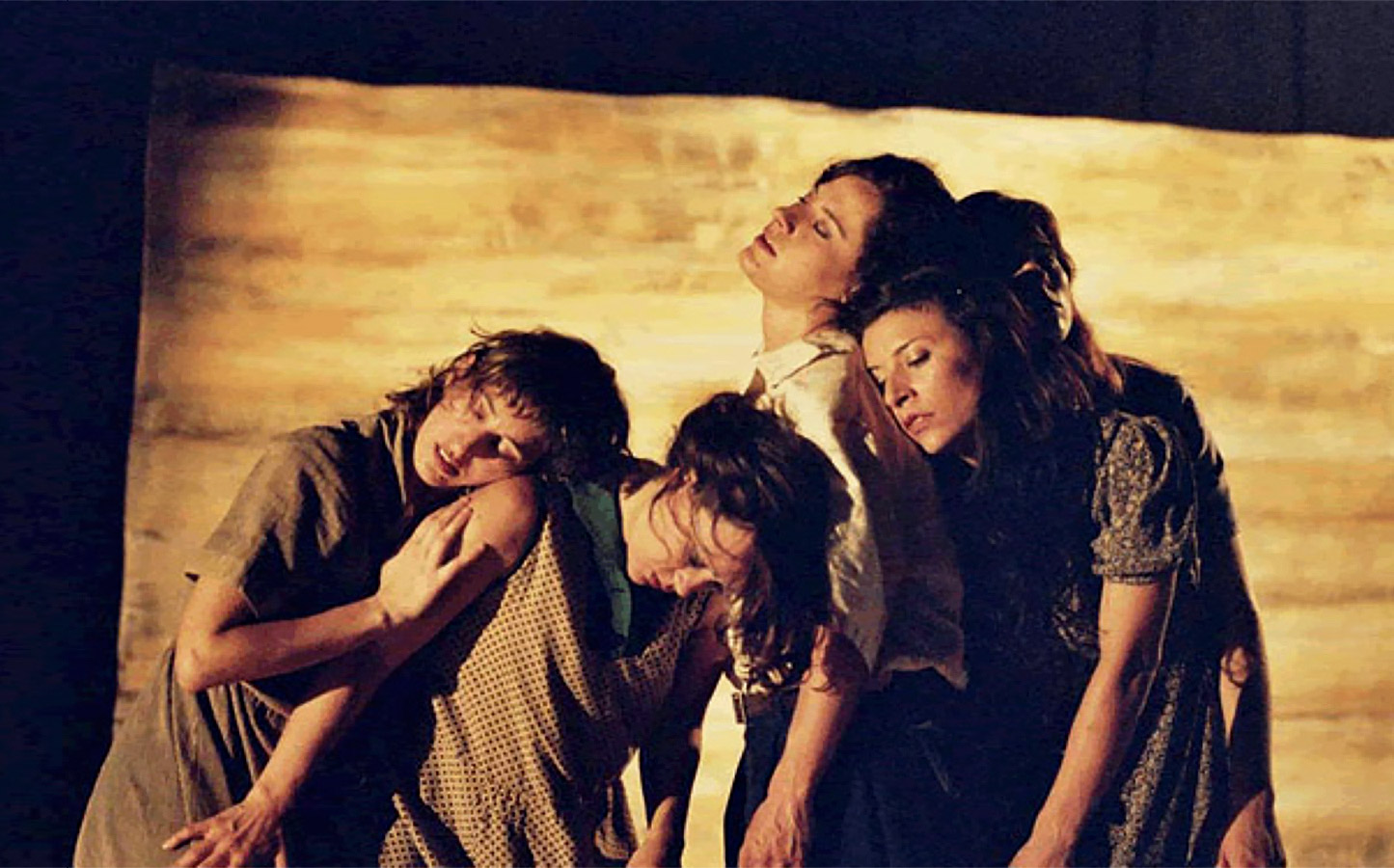 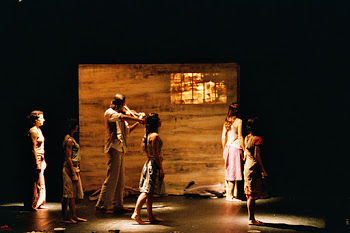 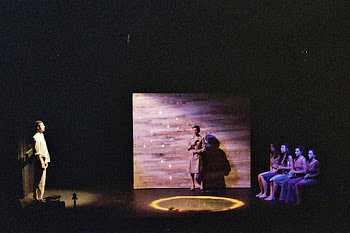 At the end of the Spanish Civil War, the winning forces try to legitimate their power by fighting against those who gave support to the Republic. It is a time of informers, torture, fear, hate, revenge… This atmosphere of terror favoured by Franco’s repression will lead to thousands of people arrested. Among them, there were thirteen girls, most of them underaged, who were unjustly condemned to death. Right after their execution, one of the prisoners who had lived with them in prison wrote a poem: “Thirteen Roses have been snapped off the eternal rose tree…”. Thirteen Roses is how everyone called them ever since. The voice of the people, of the land, of the blood keeps this story alive.