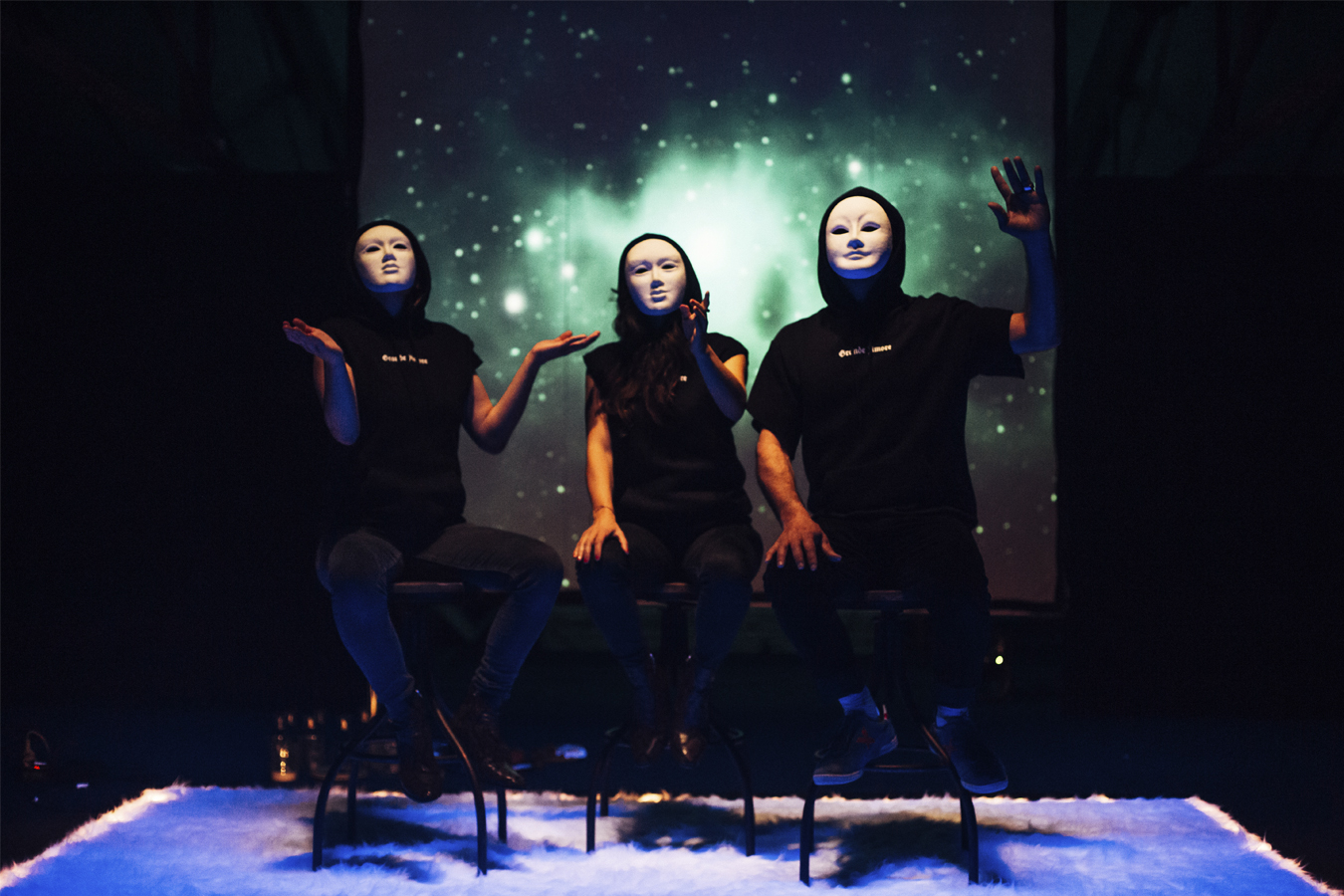 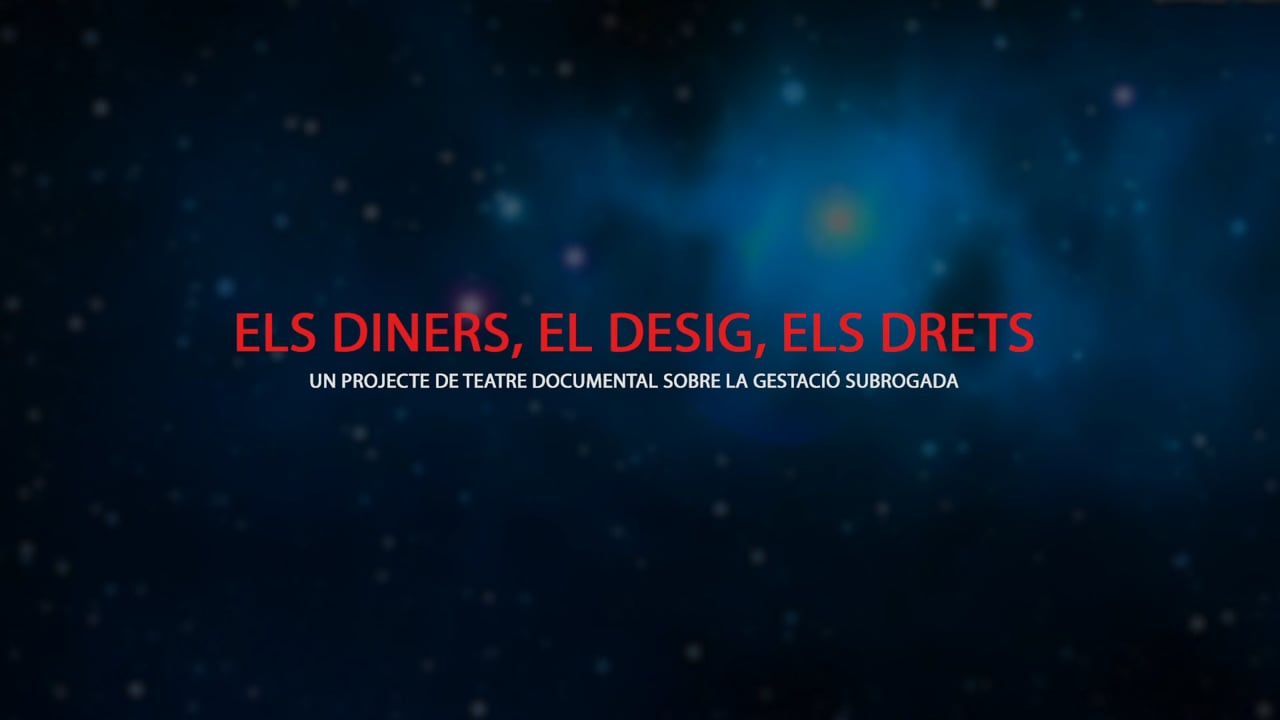 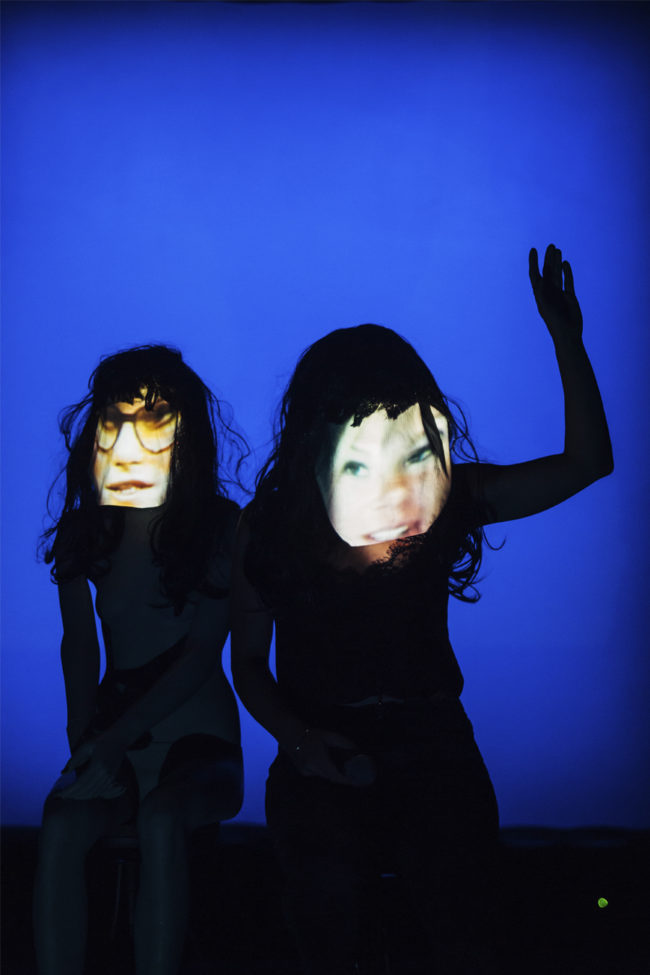 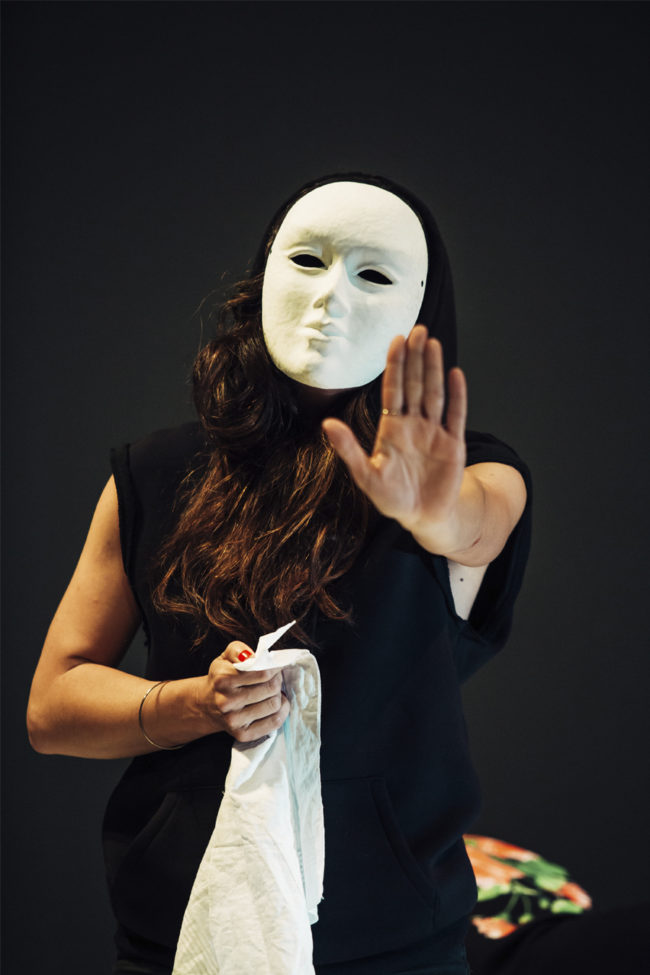 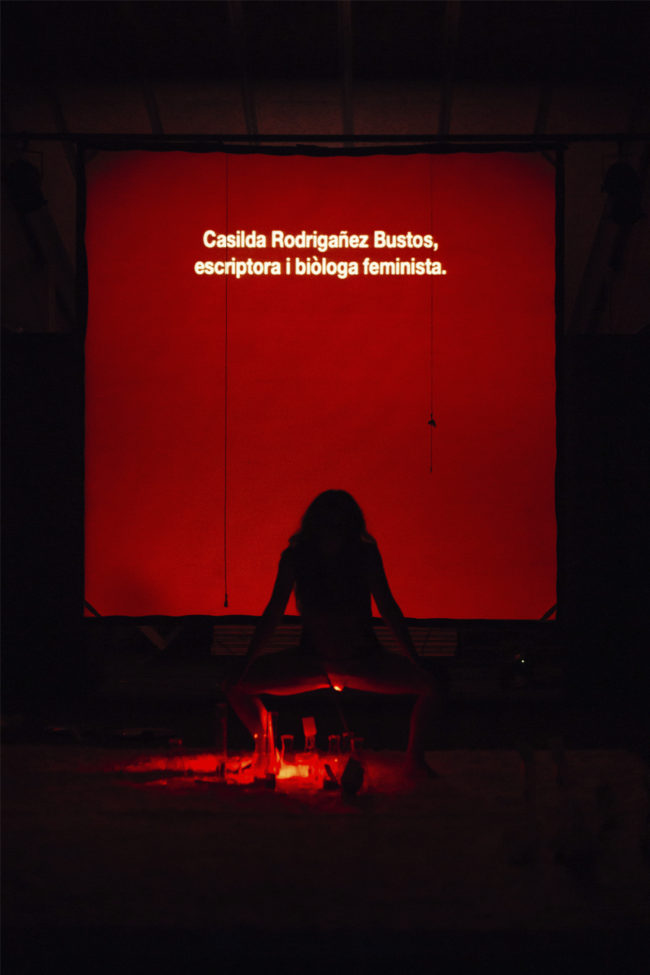 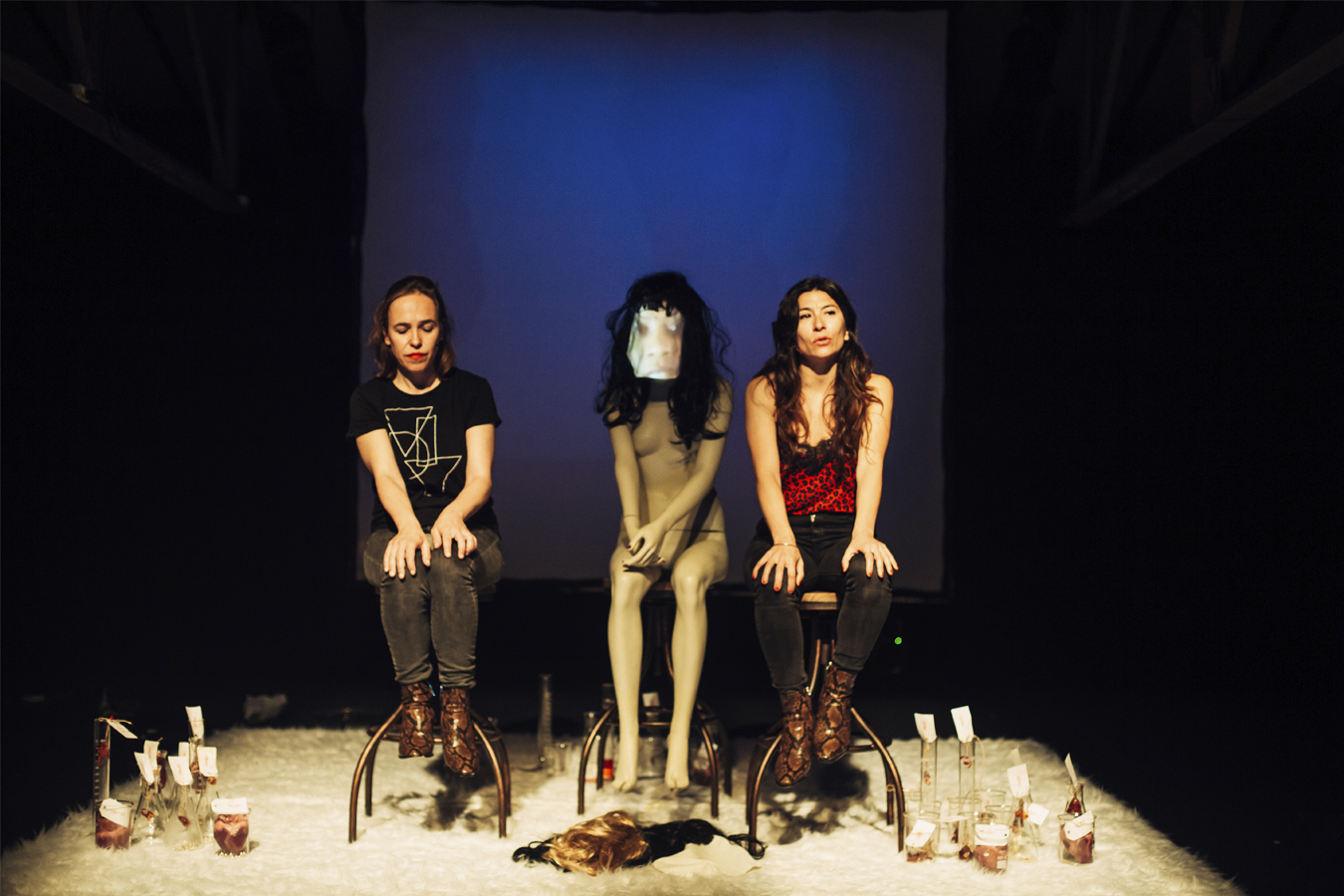 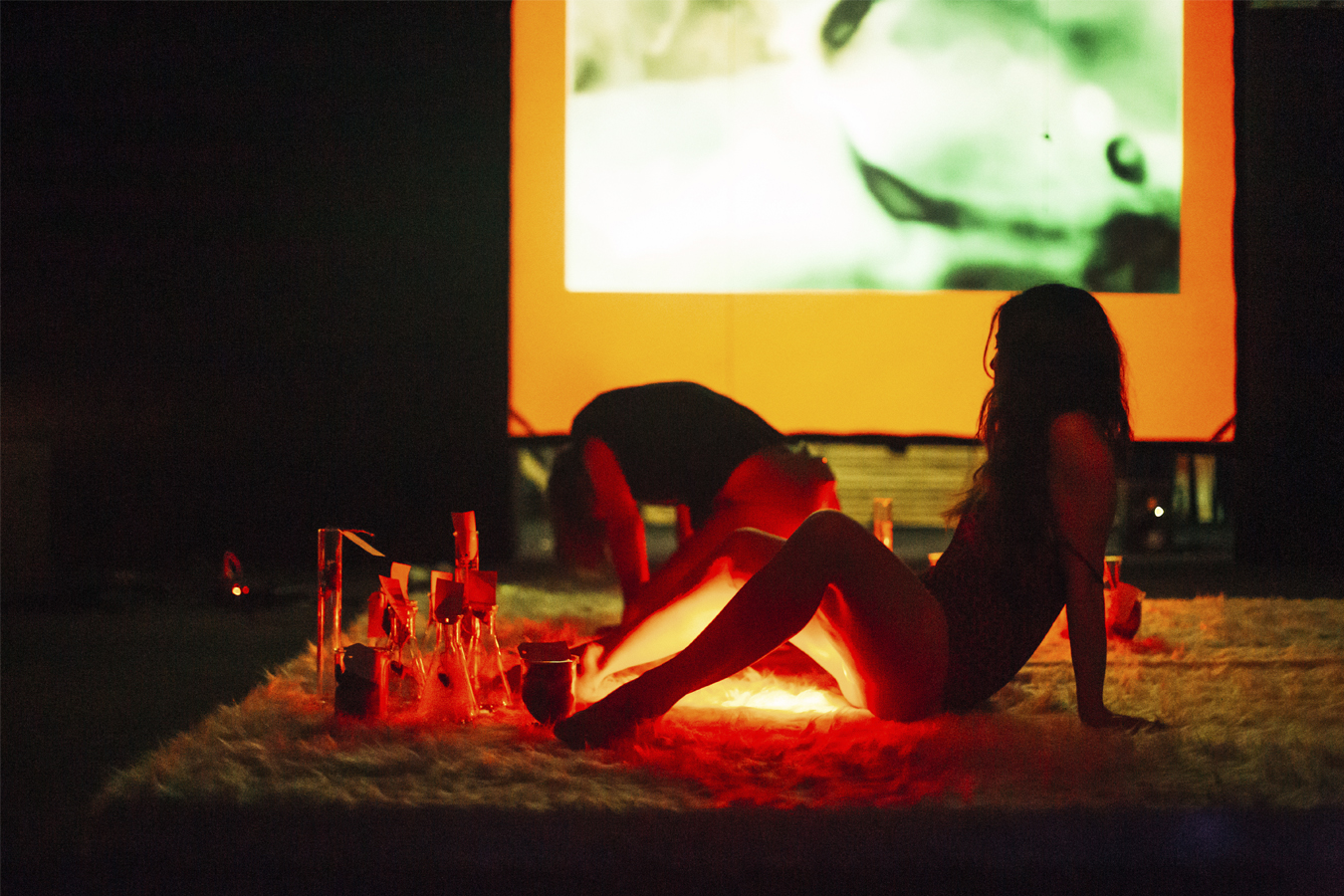 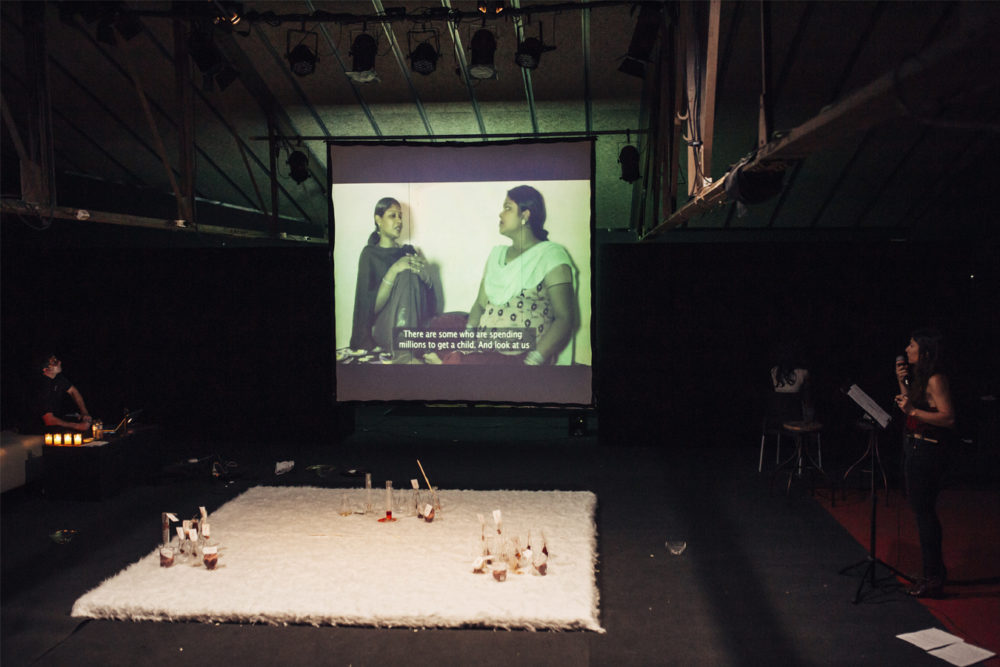 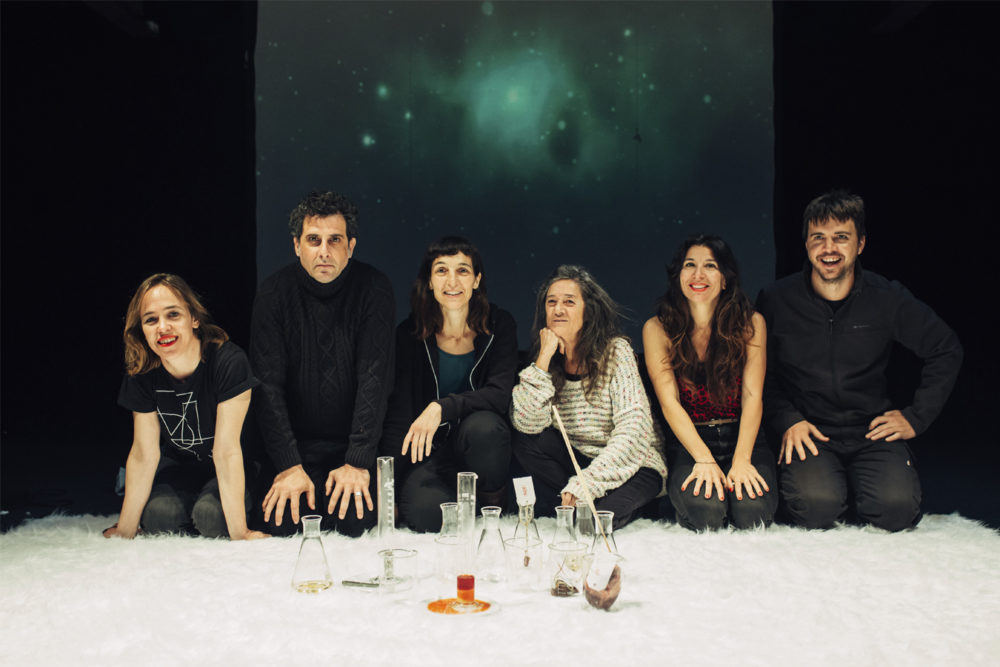 “Money, Desire, Rights” is a Verbatim Theatre project to be devised by Susanna Barranco, Núria Lloansi, Juan Navarro and Marta Galán.  This Theatre-Documentary performance will analyse Surrogate Pregnancy under feminist point of view. The show intends on facing confrontation bring together humans rights in front of the idea of Desire actually wrongly considered as inevitable and irrevocable.
The performers Susanna Barranco, Núria Lloansi and Juan Navarro will give voice at several  professional people that will be previously interviewed and filmed on documentary meanings talking about Philosophy, Ethics, Rights and Duties, Obstetrics, Neuroscience; also there will be given voice to some principal figures on that business, that’s to say women that have gone through Surrogate Pregnancy. The show’s objective is definitely offer as much rigorous and complete over look to that particular nowadays powerfully sustained western reality.