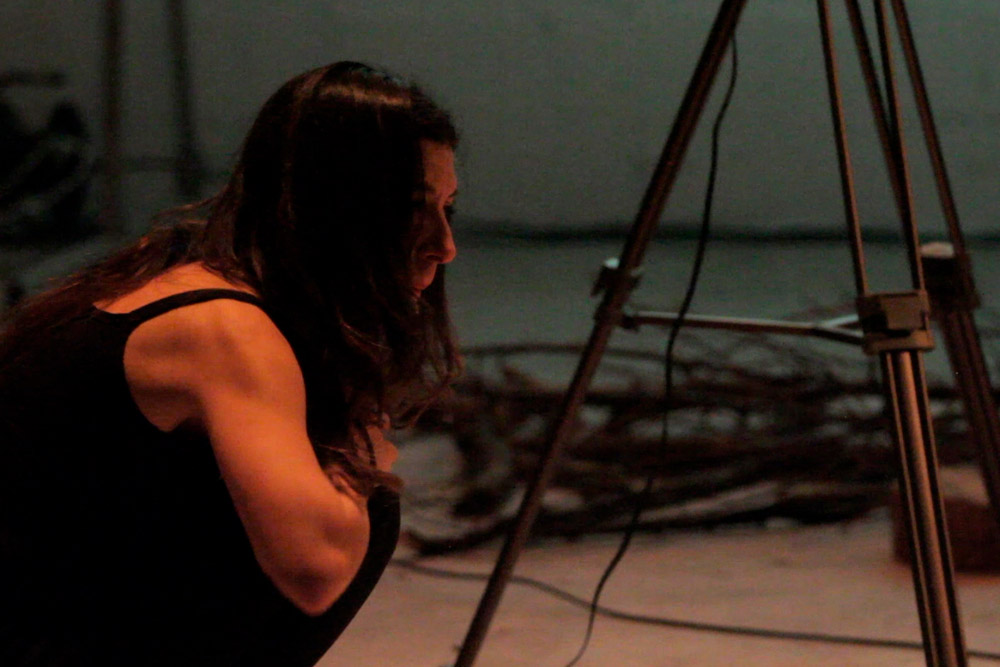 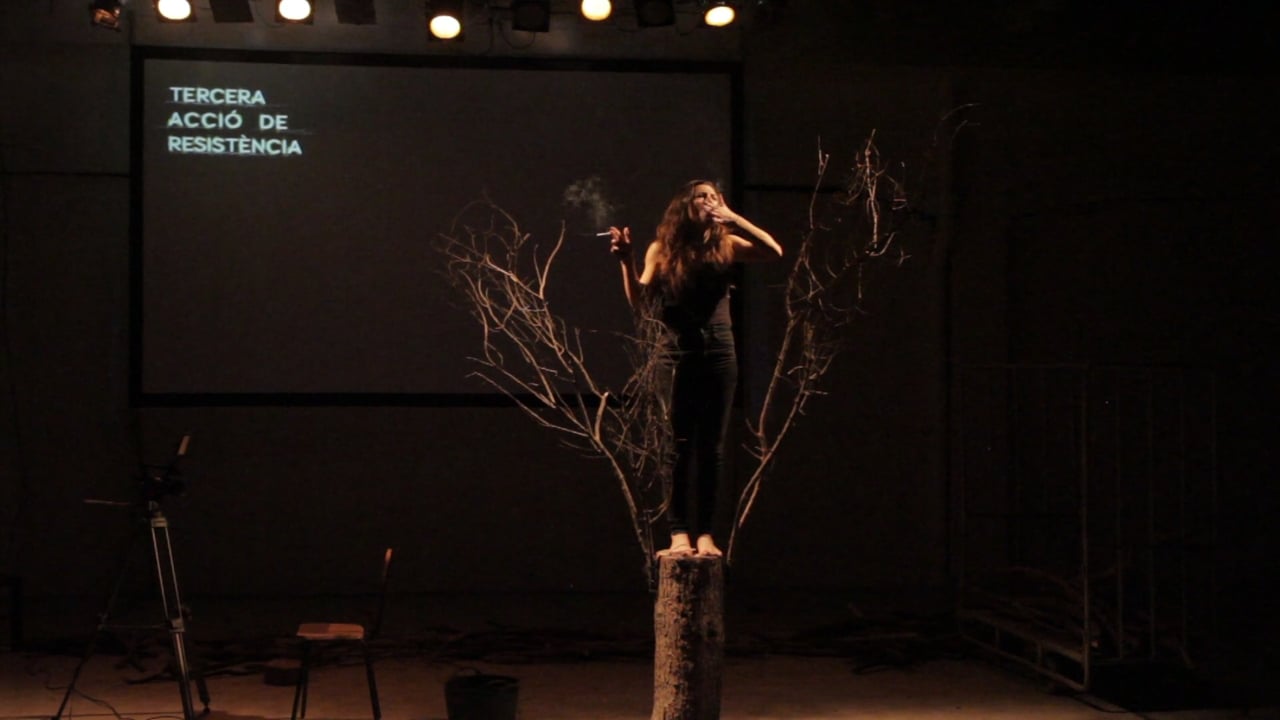 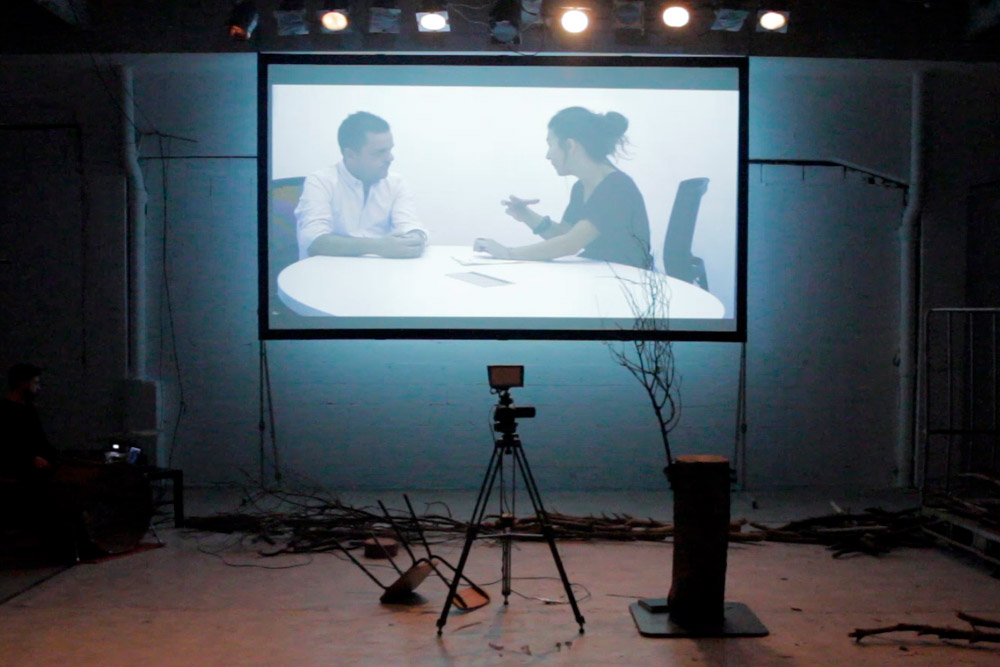 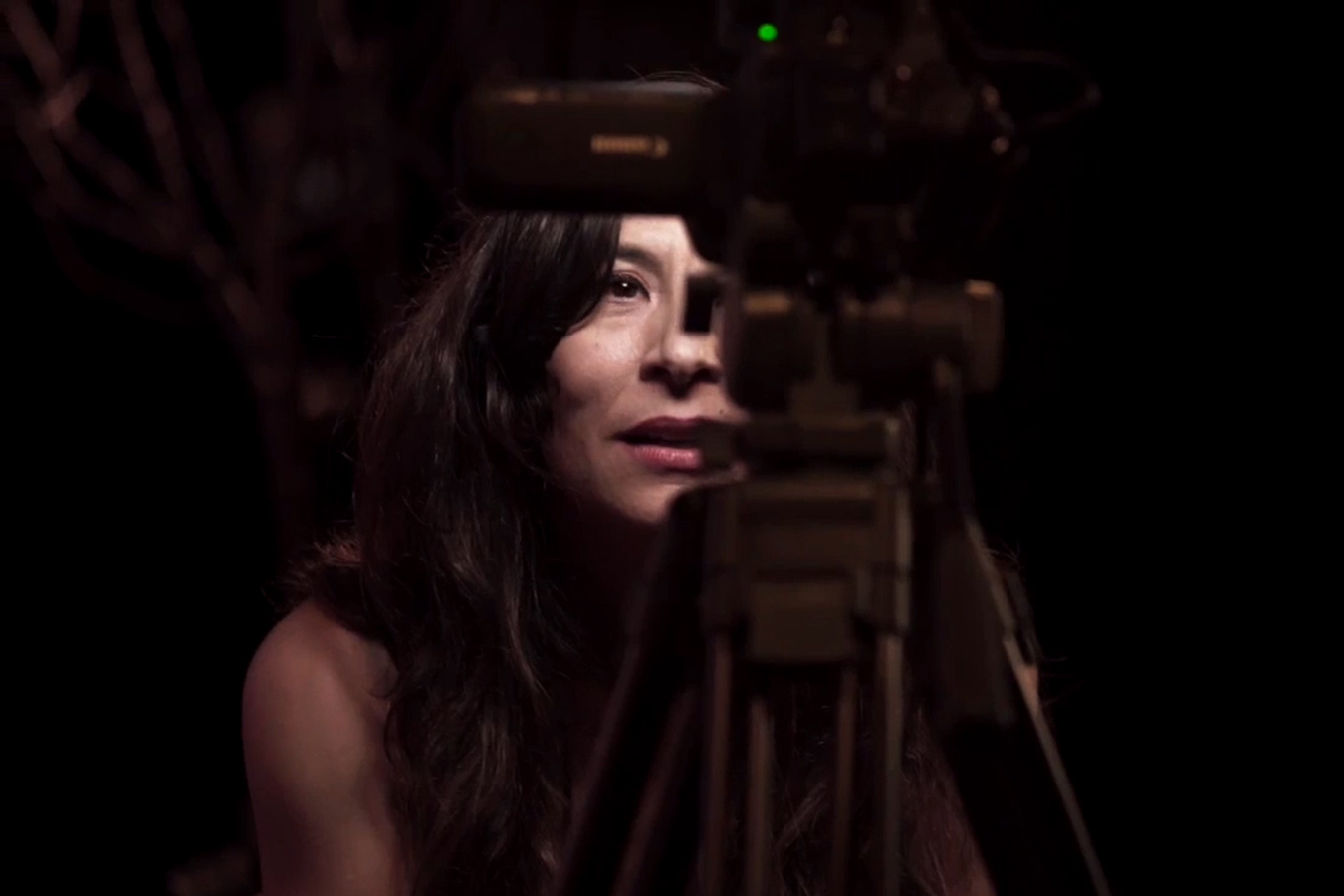 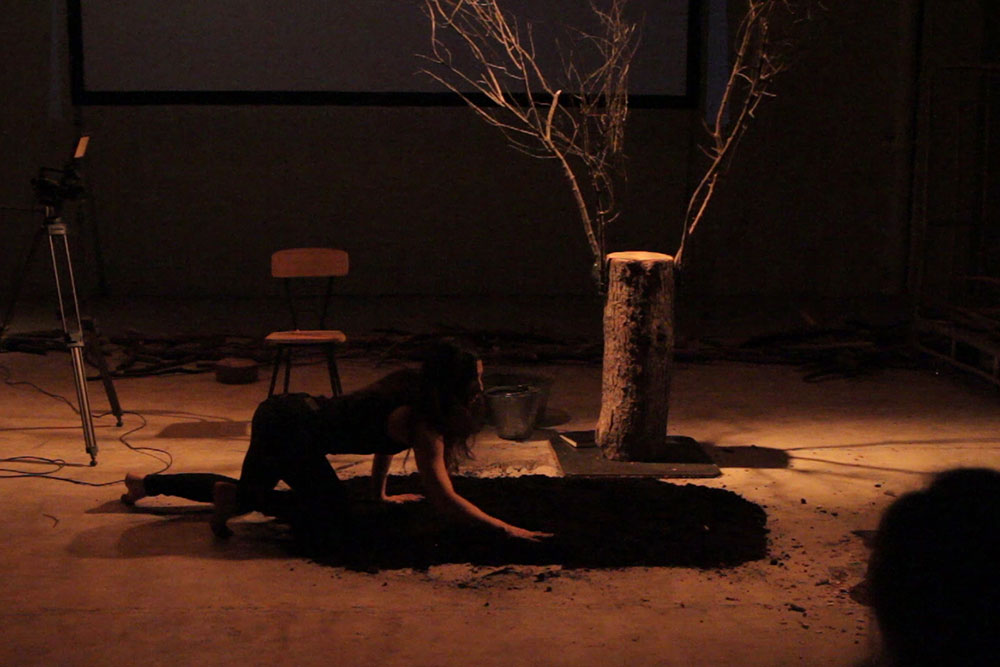 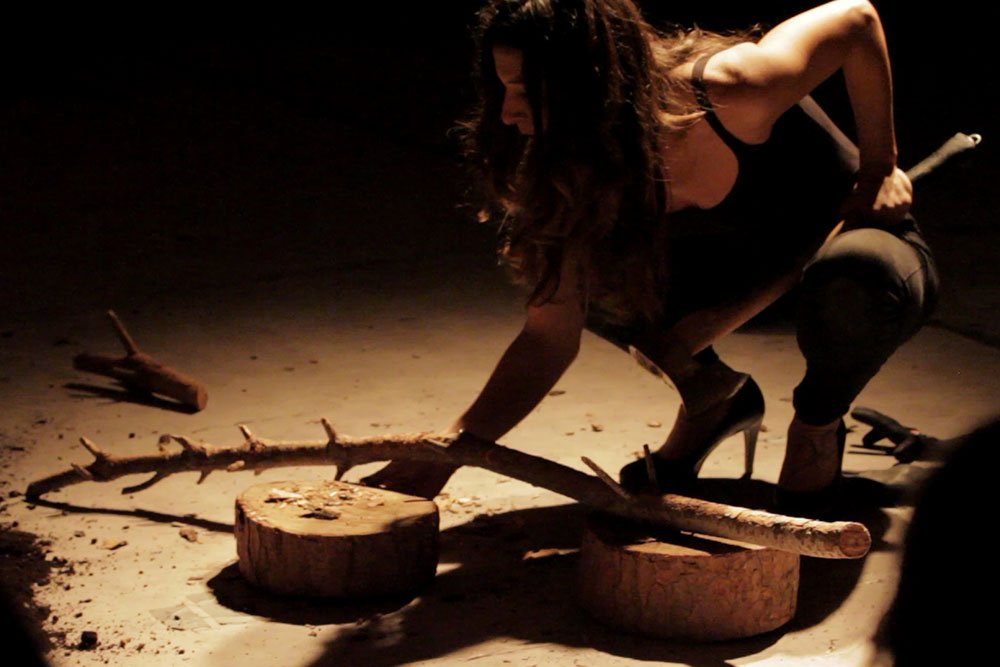 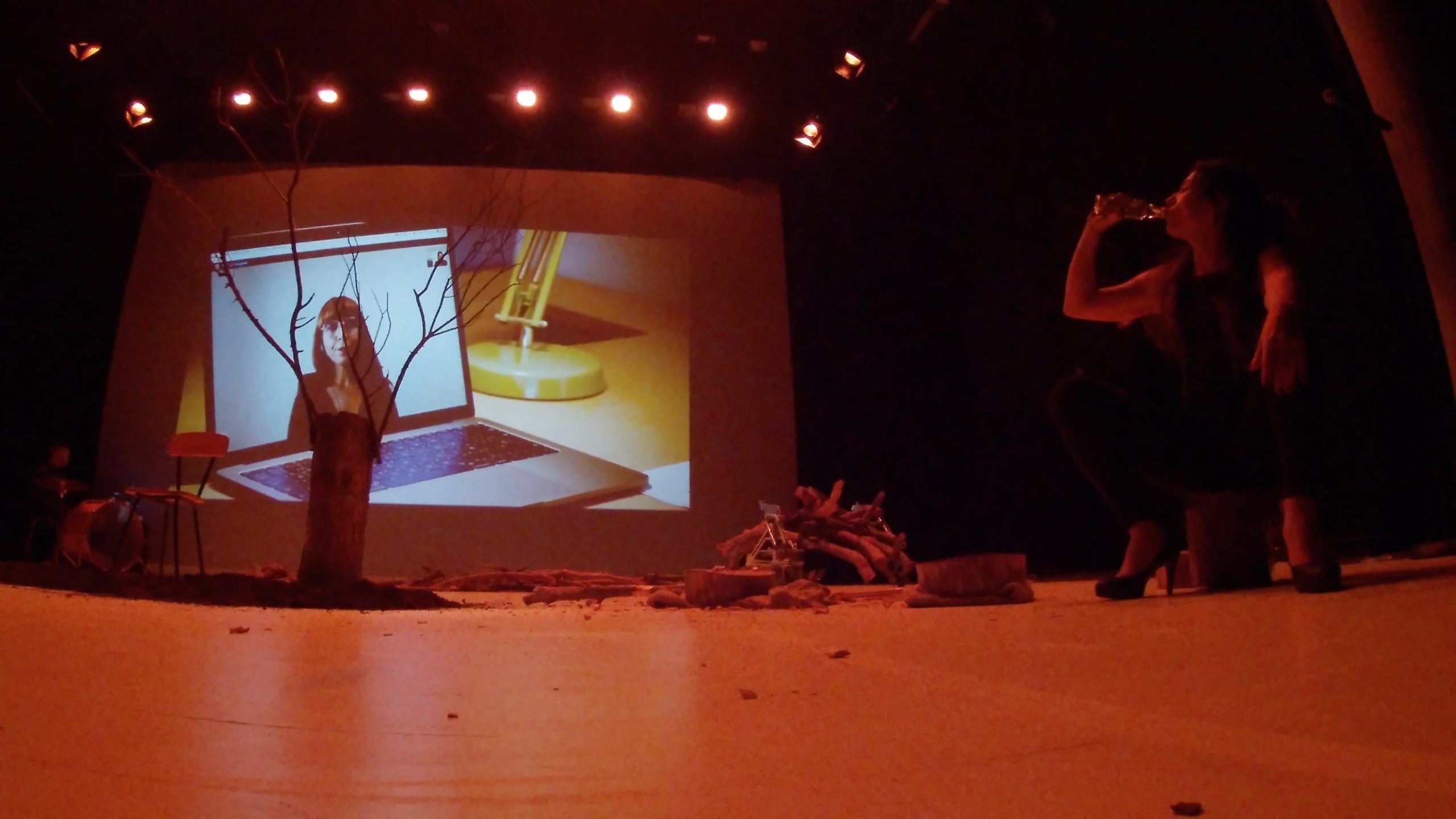 “Actions of Resistance” is a stage-documentary show that Susanna Barranco has conceived and directed being an only one woman show that she performs. Being devised from play writer Marta Galán’s text, the production presents a dystopia of a possible future society, where humans’ basic ages and stages such as being born, living, working, or dying become another bargaining chip. The show offers a truly overcoming feeling through its documentary material, staging and text, mixing reality with fiction.
“Actions of Resistance” is criticism as much as reflection of  the uncertainty that suppresses us. It also aims at taking a look at the kind of economic system where we live and which we make grow.
In a society guided by capital, actions of resistance to imposed rules would help to develop
reciprocity bonds.

Winner of the BBVA 2020 Theater Award for best theatrical production.