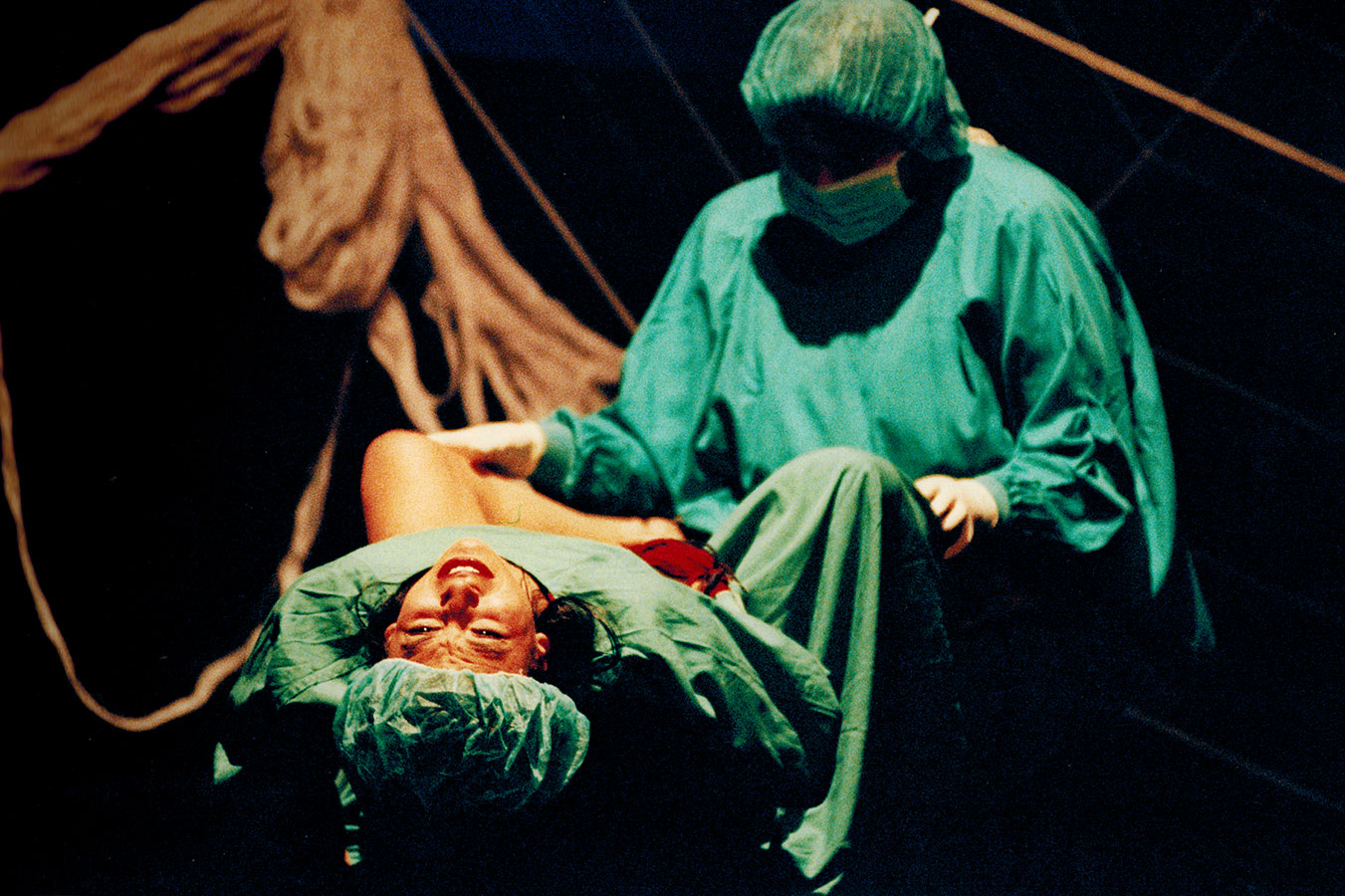 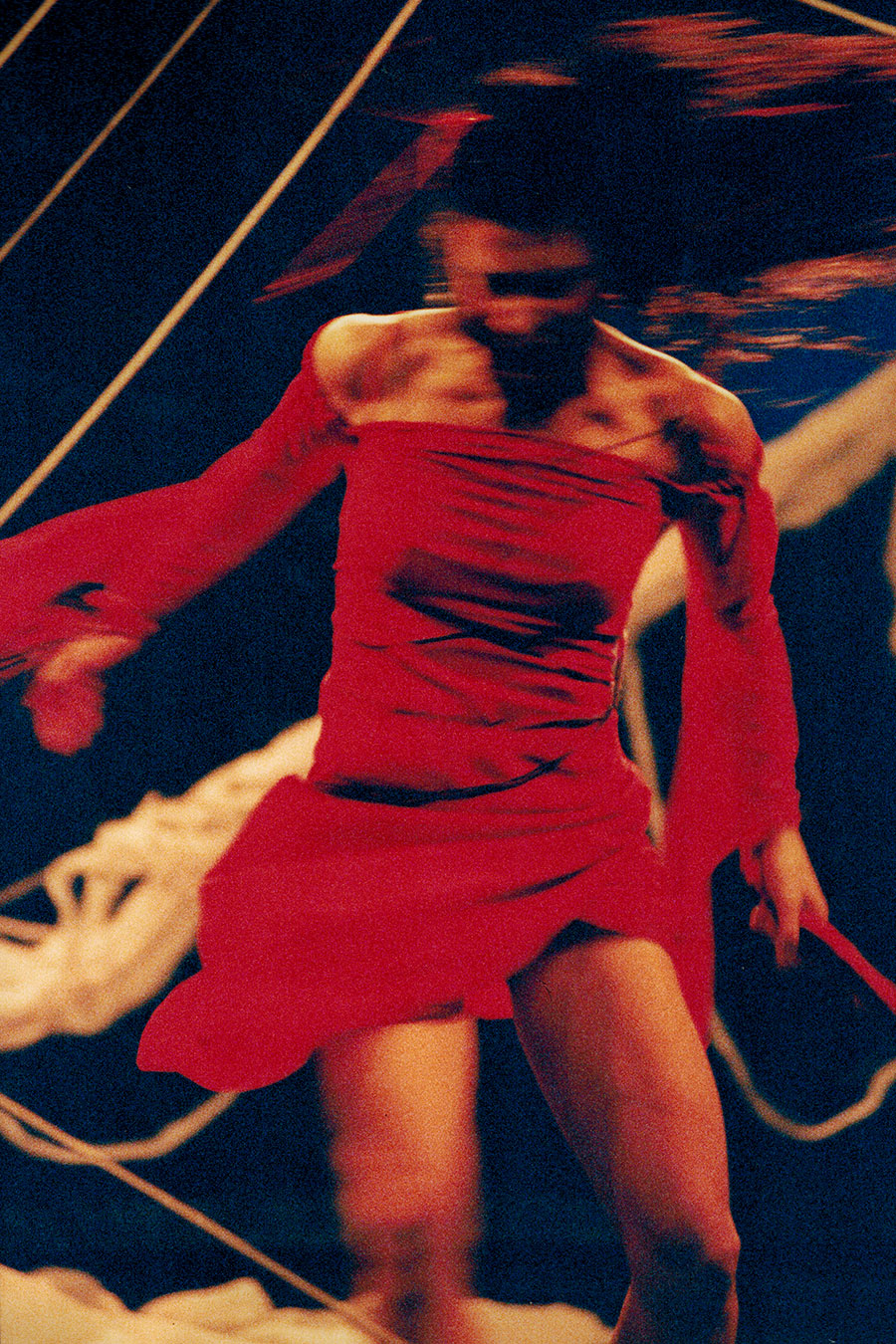 The play is based on the classical myth of Arachne, a weaver with a great personality who challenges Athena, the Greek goddess of wisdom. This confrontation leads to Arachne’s suicide and Athena ultimately turns her into a spider. The story holds up in time to give way to four parallel scenes set in the future. This way, Arachne’s suicide is compared to nowadays’ problem of homeless people. We see the character’s reaction to an extreme situation like that of Arachne’s and the strength it takes for him to face it even if he is aware of the consequences.
Premiere in 2001. Teatre Artenbrut’s season.